Home » Drinks » How Can I Drink Tap Water in Seoul?

The government of Korea rates the tap water in Seoul as safe, but more than half of the city’s residents don’t believe this. Tap water in Seoul comes mainly from the Han River and is treated by a treatment plant, which constantly tests pH levels, residual chlorine, and various types of bacteria. Still, the biggest concerns among locals include the taste of the water, the possibility of contamination, and old pipelines which dissolve rust into the water supply.

Whether you’re visiting Seoul for the first time or are a local who lives in a large apartment complex, you should consider purchasing filtered water to drink in your kitchen. Filtered water jugs can be bought in stores or online for about 30,000 to 50,000 KRW, and are an eco-friendly choice. While a filter jug may seem like a luxury, it is more economical than buying bottled water and will reduce your water bill in the long run. 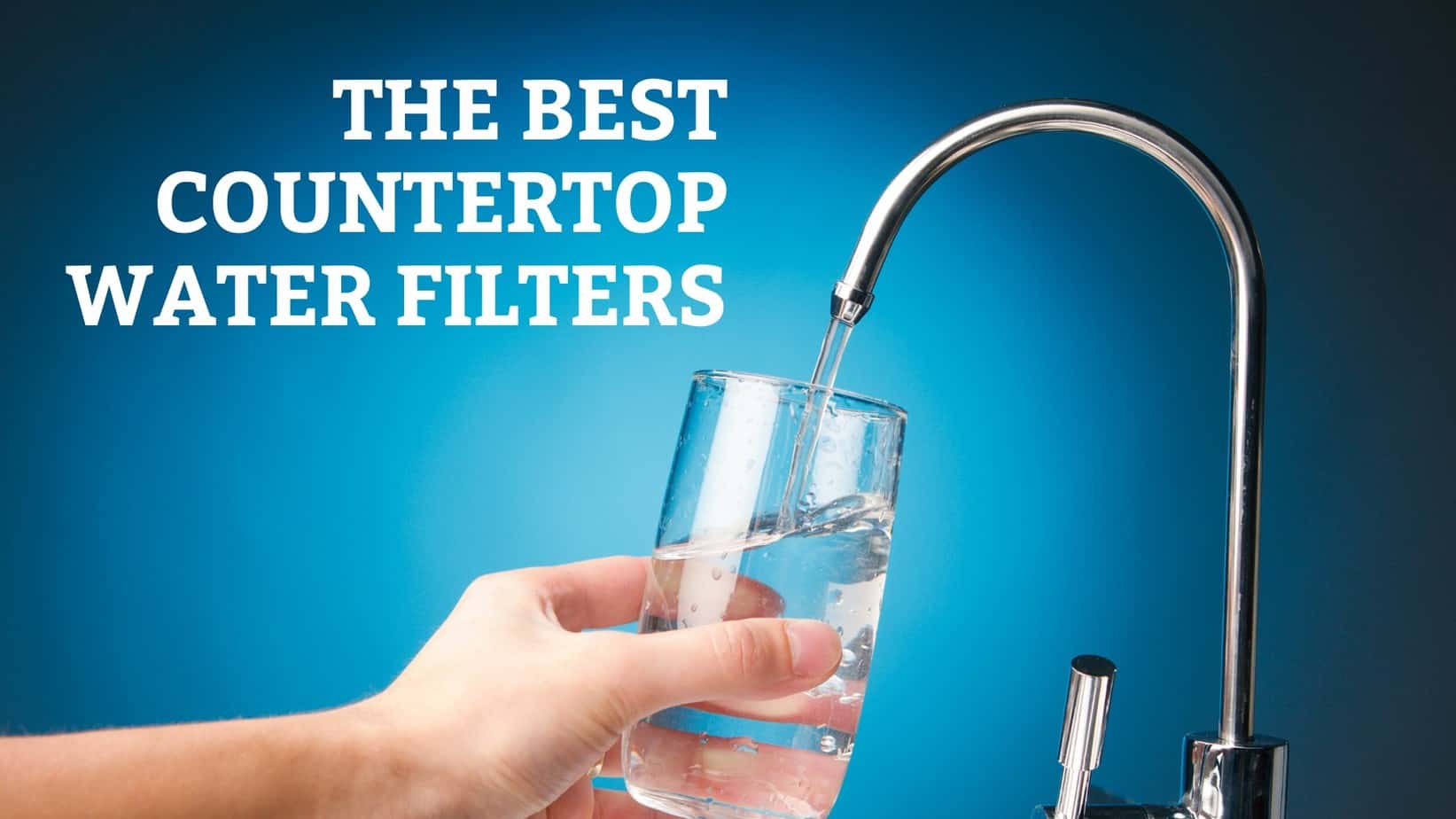 Tap water in Seoul is treated at six treatment facilities along the Han River. Water quality has been monitored by scientists for 170 different variables and is usually rated on a 0%-100 percent scale. In 2015, the Seoul city government spent $472 million to upgrade its treatment centers. Many Koreans are concerned about the quality of tap water, so they have begun to purchase bottled water. However, the bottled water sold in Seoul is still not safe to drink.

Although the government rates tap water as safe, over half of the population in Seoul doesn’t agree. The city’s main source of water is the Han River and it goes through a treatment plant, which is constantly checking the pH level, residual chlorine, and various types of bacteria. Local residents’ main concerns about tap water are water pollution, the unpleasant taste, and old pipes that dissolve rust into the water supply.

While the quality of tap water in South Korea is generally high, the government has prioritized replacing old pipes, so it’s best to buy filtered water to avoid stomach upsets. Even with this, the government is offering subsidies to help people switch their pipes. However, most locals still purchase bottled water, and the government wants to promote the use of tap water. There’s no scientific evidence that tap water in Seoul is unsafe.

The city of Seoul invests in various technologies that can ensure a reliable supply of clean tap water. The Arisu Quality Verification System is one example of such technology. The system analyzes water quality by checking 5 indicators such as dissolved solids, color, taste and odor. It also provides certificates for faucets that pass the test. In addition, water from these faucets is monitored for bacterial contamination, sediment and odor.

In 1962, only 18 percent of Korean residents had piped water. Sewage collection facilities did not exist until the mid-seventies, which caused serious health problems. In 1971, 84 percent of fecal samples contained helminth contamination, a parasitic worm. Helminth eggs can cause severe illness, anemia and immune system changes. Despite this recent development, Koreans still prefer to use other methods of drinking water. 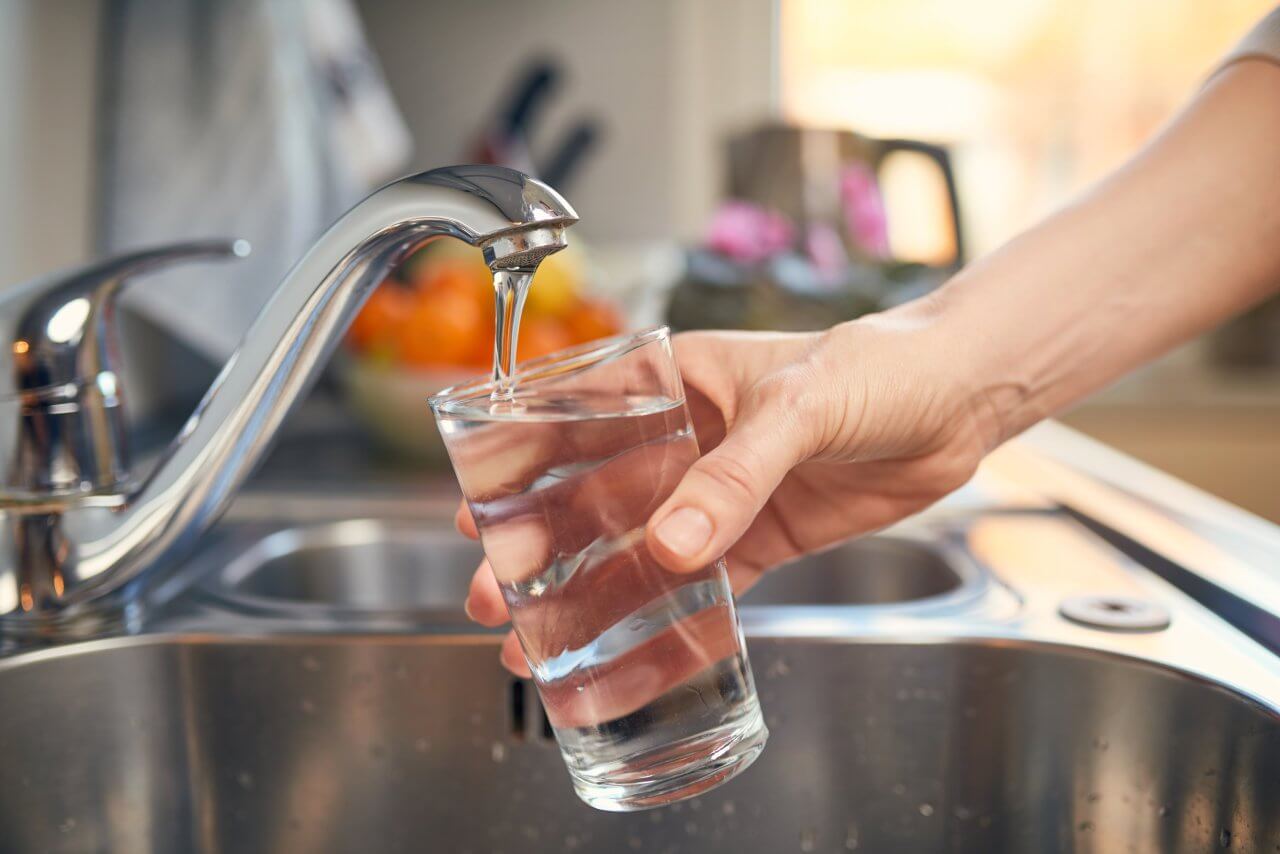 The Korean government rates tap water as safe, but over half of the population does not consider it as such. Seoul’s tap water is sourced from the Han River and filtered through a treatment plant that checks its pH, residual chlorine and various types of bacteria. Still, the main issues among residents include water pollution and a bad taste. The city also has an older infrastructure that can dissolve rust into its water supply.

The demographics of the sample are similar to those of the population. They include an average male of 0.518, a median household income of 4.4 million KRW, and an average water bill of 11,820 KRW. Moreover, the average age of participants is about 40.4 years old, while the average family size is three. This study confirms the widespread impact of inadequate WASH on health.

While the city has a scientific real-time monitoring system to detect leaks, it is not yet fully functional. Nonetheless, it is a step in the right direction. As Seoul is a rapidly-developing city, it is working to improve its water quality. As a result, the city has one of the lowest water bills in the world. The city is also committed to reducing waste and implementing innovative technologies that will improve water quality.

Purchasing bottled drinking waters in Seoul is not an uncommon practice. Even though the city boasts the cleanest tap water in the world, many Koreans still opt to drink bottled water instead of drinking tap water. This is because purified water has better health benefits than regular water and is cheaper to buy. Most hotels also have purified water machines. Here are some tips to drinking tap water in Seoul: 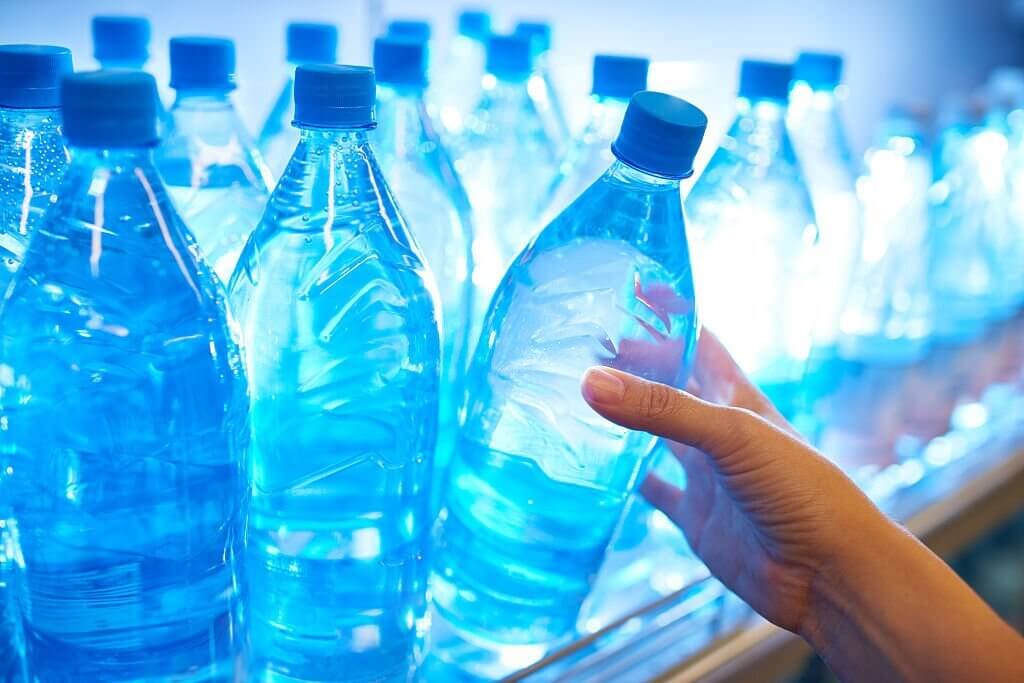 Despite its high mineral content, city tap water in Seoul can be dry, lead to hair loss, and cause skin irritation. Though the mineral content is comparable to that of bottled water, the taste is often unpleasant. The good news is that these issues can be solved by using different skincare products. In Seoul, you can find several kinds of skincare products that help combat these effects. You can even use different brands of these products if you prefer to drink water from the tap.

Purchasing bottled drinking water is more affordable than paying a small fortune for bottled water. Additionally, it is clean and fresh. You may not feel the need to buy bottled drinking water in Seoul, but if you’re not familiar with the local tastes and has a strong dislike for the local water, you can always purchase bottled hydration. Although the water in Seoul is generally clean, there are still some cases where it is not. If you’re traveling to South Korea, you may want to buy bottled water to make your life easier.

Another option to buy bottled water is the local Lotte Icis brand. This brand is sourced from an underground bedrock supply. It is rich in minerals and nutrients. It is also much cheaper than other brands. You may also opt for bottled water from Evian, a franchise company whose source is in the French Alps. These water brands are known for their quality and overall brand establishment.

Korean tap water has a notoriously bad reputation. Though the government has publicly rated the water as safe to drink, over half of the population still uses other methods of drinking, and it does not meet the Water Index of Taste. In Seoul, tap water comes from the Han River and is filtered in a water treatment plant. The water is regularly tested for pH, residual chlorine, and the presence of different types of bacteria. However, the main concerns among locals include water pollution, an unpleasant taste, and contamination by old pipelines, which dissolve rust into the water supply. 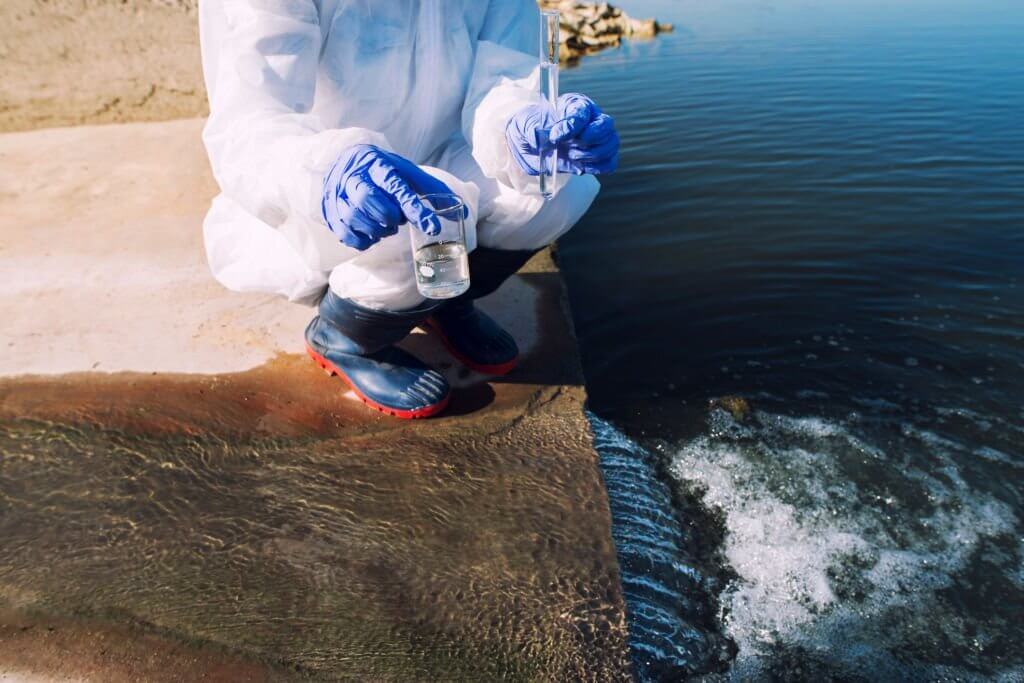 One of the most common complaints about tap water in Seoul is that it tastes terrible. This is due to the high content of minerals like calcium and manganese, which are toxic to the liver and affect the taste buds. These levels are measured in raw water from the Han River, and the efficiency of the ozonation process was compared with the levels of each of these elements. In general, the water in Seoul tastes bad because it contains Mg and SO4.

The sample was representative of the general population in terms of gender and age. There were 0.518 male participants, an average age of 40.4, and a water bill of 11,820 KRW, compared to 14,429 KRW for bottled water. Additionally, the participants were more educated than the average Korean, and the family size was higher than average. Overall, the water in Seoul was judged to be better than bottled water, and the participants’ opinions are a testament to the quality of the water in Seoul.

This study was carried out using the Water Index of Taste. To judge water quality, a water sample must score at least 2.0 to be considered tasty. While South Koreans do not consider tap water to be delicious, Japanese citizens generally deem it as healthy, and the study showed that the bottled water is often filtered in a factory to ensure that it meets the standards. Tasting the tap water in Seoul is a great way to compare the quality of the water in other cities.

How Can a Pregnant Woman Drink Milk Tea

How Can Energy Drinks Cause Kidney Stones

Can a Pregnant Woman Drink Yakult?

One thought on “How Can I Drink Tap Water in Seoul?”